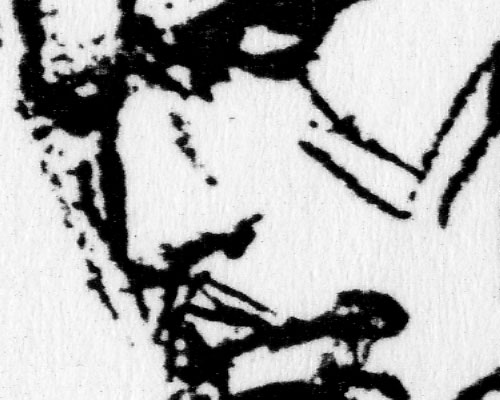 As the Real American Hero line was winding down, Boys Toys in Pawtucket had in mind something new for late 1994.  It would be bigger than 3 3/4 inches, and it would look back to World War II rather than the slightly futuristic angle G.I. Joe had carried for twelve years.  Sgt. Savage and his Screaming Eagles were greatly inspired by Nick Fury and his Howling Commandos (Marvel Comics), and Sgt. Rock and the Combat-Happy Joes of Easy Company (DC Comics), so much so in fact that Boys Toys VP hired Sgt. Rock artist Joe Kubert to draw the initial designs, package artwork, and insert comic. 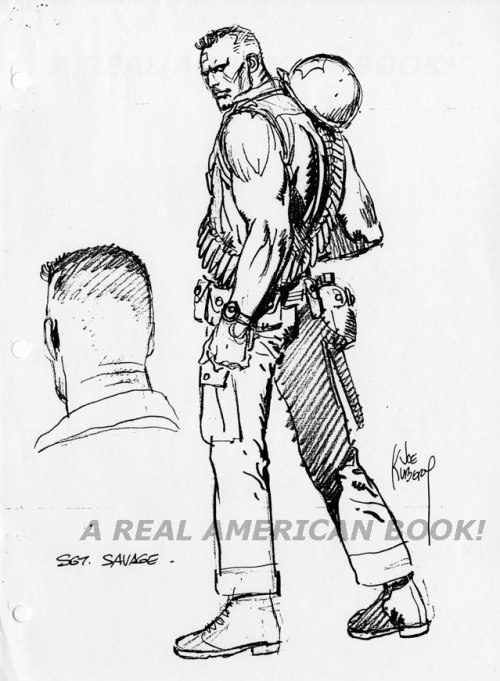 Joe Kubert passed away last weekend at the age of 85.  Amazingly, he was still writing and drawing comics, and his work only got better with age.  While the Watchmen prequels aren’t my cup of tea, I very much enjoyed the last major Rock story by Kubert, and both as a reader and retailer look forward to his upcoming Joe Kubert Presents 6-issue anthology for DC.